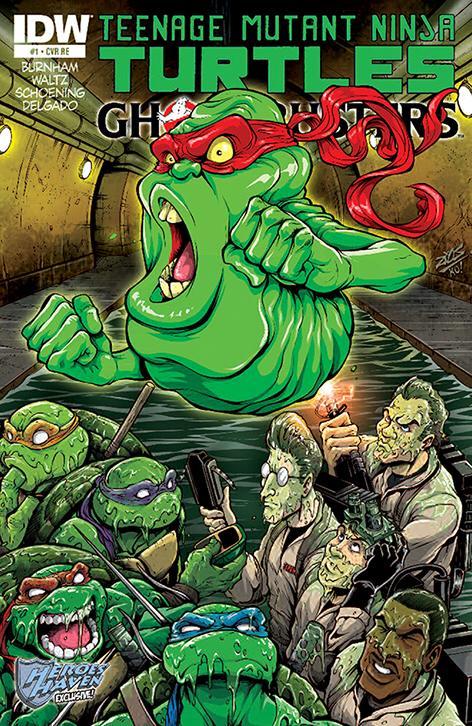 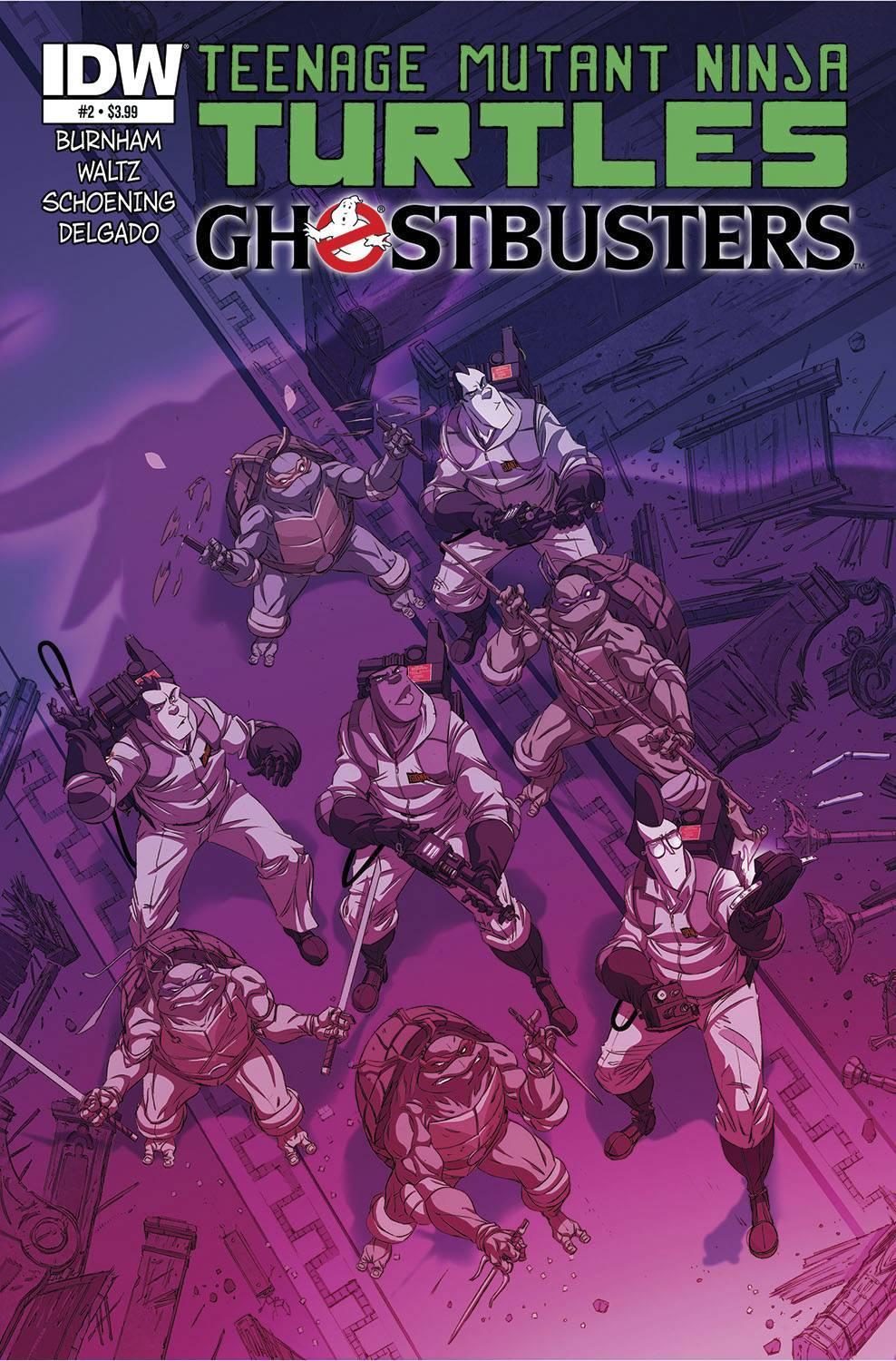 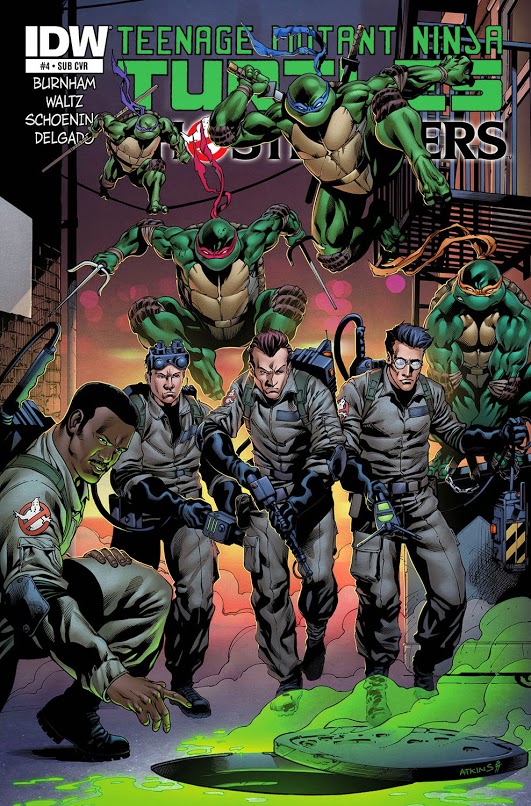 Hey everybody, It’s Gozer84 coming to you with another juicy review of what I think is an EPIC mash up/team up. I’m a huge TMNT and GHOSTBUSTERS fan!!!!!! when i first heard about the team up I knew it was gonna be good, to my surprise it definitely captured the attitudes of the characters which made this series so enjoyable. This series has it all the drama, action, suspense, comedy, and did i mention the ACTION?!?!?! I Never thought I would see the day that the Ninja Turtles and the Ghostbusters would team up or be in the same book (unless it was fan made which are still awesome concepts) but no it actually happened, The writers Erik Burnham and Tom Waltz have brought to life every kids dream to reality (i’m referring to the 80’s babies out there who grew up on these movies and cartoons). These guys nailed an awesome story and it leaves you wanting more of this awesome team up. Let’s go ahead and get into the good stuff with the full series review.

WRITING- The writers Burnham & Waltz have put together a great story for our green fighting friends and paired them with your one and only Ghostbusters. The story takes place thousand years before the turtles and busters, A sister to a GOD brother was making deals with a future Kang through a portal and things got serious and the sister threw her brother into the portal. This is where the story gets good, As this GOD is now sent into present time he will now have to face the TMNT and GHOSTBUSTERS as those two will need to learn to work together. I love how each turtle has a trait or likeliness similar to one of the Ghostbusters which provides the reader a chance to connect more with the characters. The writing in this 4 part series was just great,I loved the story and the concepts just wish it went a little longer as I felt there were somethings that needed to be explained and other parts of the story that needed some exploring, but the writers did a good job at keeping you in the action where they wanted you. The writers did a great job in introducing our heroes in the first book in a clever way (wont spoil it for you) this was just a great fun series to read.

ARTWORK- The art is just Amazing through every page and every book, Artists Dan Schoening, Luis Delgado, and Cory Smith really brought these characters to life with the amazing details and great art, Every book is filled with beautiful images that will not disappoint anyone as these artist really captured the look of our NYC dwelling heroes. The details in this series are phenomenal, The simple panel of throwing a ghost trap you can see every switch, Knob, lever, light, and stickers on the trap, This is just amazing artwork and really goes very well with the story. The cover artist who worked on the covers did a fantastic job, Every cover is nice but there are those SUB COVERS that just blow you away with the art and amount of details used in them. The coloring was great at times but lacked in certain areas where it was just to dull and plain but where that lacked the art picked it up and kept you saying wow this looks great.

If your a fan of either TMNT or GHOSTBUSTERS or even both, then this team up is calling your name as you NEED to get them!!! I love both TMNT and GHOSTBUSTERS and this series didn’t let me down, I laughed, I felt the pain of the characters at times, I was wrapped into the story, All that comes from good writing which this series has.

This was a fun and entertaining series and a must grab for those TMNT and GHOSTBUSTERS fans out there. 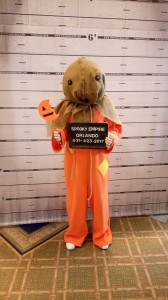 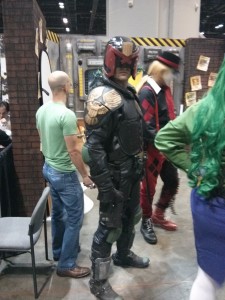