The Strain: The Night Eternal #1 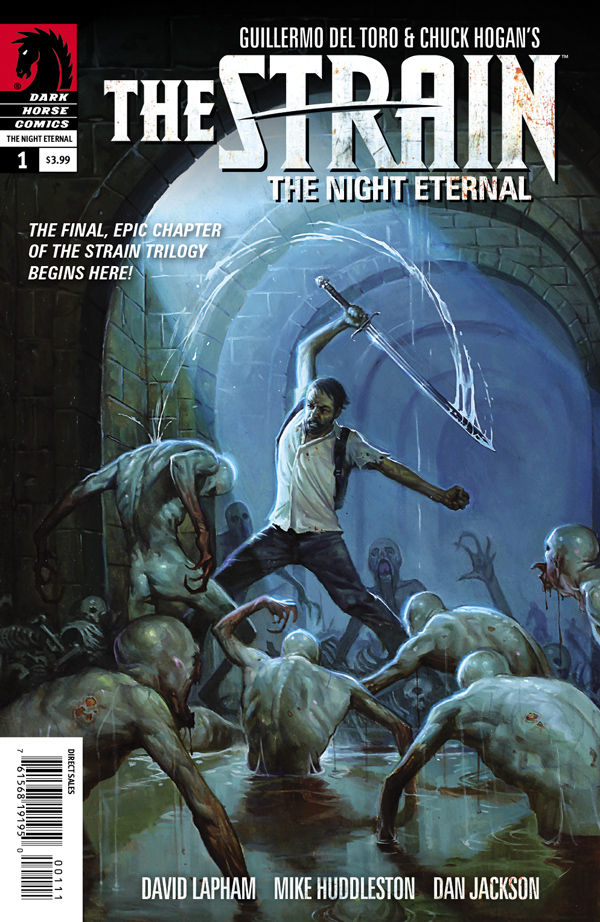 Hey everybody it’s Gozer84 here with a review of the comic “The Strain: The Night Eternal # 1”, let me start off by saying if you guys are a fan of the TV series then this is a must get comic series as it brings all of the creepiness, vampires, twist, and turns. I’m a big fan so far of the TV series so reading these comics is just as much fun and adding so much more story behind everything. If you have been able to keep up this is the epic third part of  Guillermo Del Toro and Chuck Hogan’s novel and all I can say is that this is going to be one wild ride. this picks up 2 years after the master’s plan succeeded and almost putting the world into a vampire apocalypse, and vampires rule the world, but there is a small resistance from  the humans trying to fight off  this vampire plague.

There’s so much stuff going on from the previous series if you haven’t read them please do so as you guys are missing out on an awesome comic series. now with out giving away to much or putting spoilers out there I’ll leave my review at this:  “A team of unlikely heroes will band together and continue the fight against extinction to the Vampires and hope to unlock the secret to the Master’s demise”.

The Strain: The Night Eternal #1

I'm a big fan of the TV series and I got into this comic series halfway through "The Strain: the fall" from there I was hooked and you will be to once you read them , highly recommended book you'll thank me later :), this has been Gozer84 until next time. 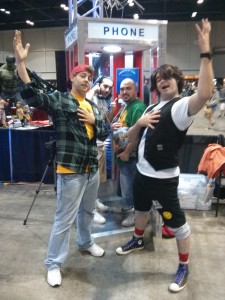 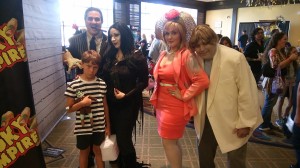 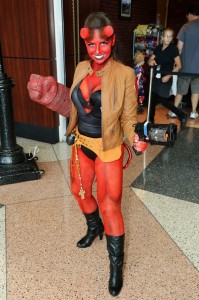