Hey guys a lot of you may or may not know that this Thursday August 28th- Sunday August 31st is the  original Ghostbusters movie re-release to theaters world wide. that’s right Ghostbusters is coming back to the big screen for one weekend only as a part of it’s 30th Anniversary celebration.  this movie first hit the big screen in June 1984 and unluckily I wasn’t born until August 1987 so I never got to experience this EPIC movie on the big screen. well this time I’m not missing my chance to watch one of the most iconic movies of all time return to theaters,  I was able to see Ghostbusters 2 on the big screen and now I can watch the first one and all of it’s glory re-mastered in Sony 4K on the big screen. I’m not going into massive details as everyone should know about the movie and how awesome it is along with it’s star studded cast of Bill Murray, Dan Aykroyd, Harrold Ramis, Errnie Hudson, Rick Morranis, Sigourney Weaver. this is to make everyone aware of the re-release of one of the best movies of all time and to support the Ghostbusters franchise. for all of you ghostheads out there enjoy the movie and for those who have only seen it once or twice this movie is worth watching again, after 30 years this movie still makes me laugh, still the talk of the town and still has some of the most iconic lines and holds the record for the most money in it’s opening weekend. until Ghostbusters 3 comes out or ever gets made this is our only chance at having Ghostbusters on the big screen so everyone enjoy and have a safe weekend. 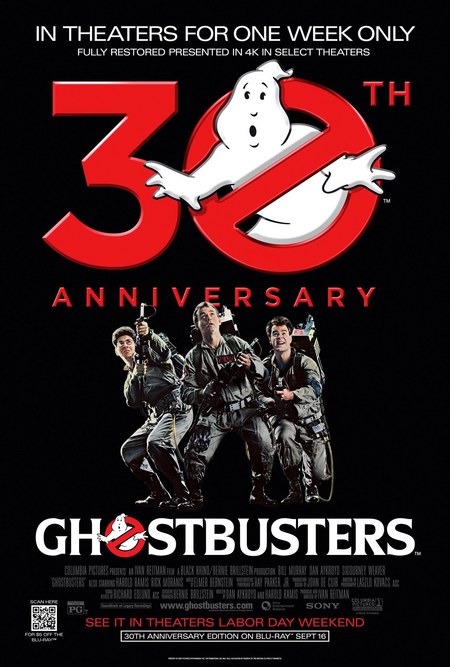 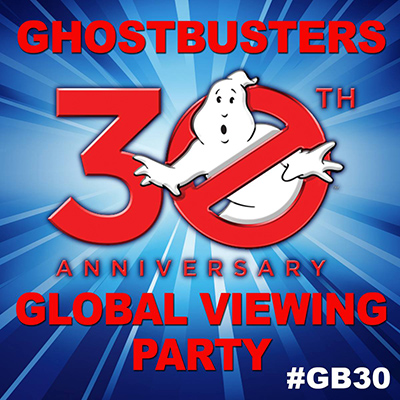 Hey guys everyone should know this movie is epic so I didn't go into crazy details or really do a review, as I was just making everyone aware of it being re-released, if anyone is in the Tampa/St. Pete area I will be doing a Ghostbusters event with a group of Ghostbusters on Saturday for the movie you guys should come out, if you would like to come out leave me a comment below or email me and I'll give you all the details, this has been Gozer84 until next time. 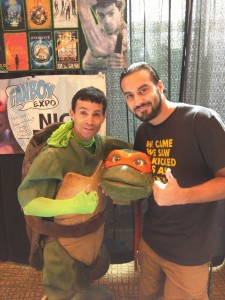 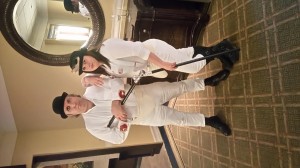 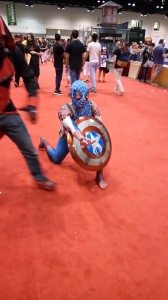