Hey everybody It’s Gozer84 and I’m here with an Android phone game review of Bulu Monster. before I get into the review some of you are asking what the hell is Bulu Monster? well the answer to that is simply– one day I became bored with the games I had on my phone and been hearing a lot about the new Pokémon games coming out so I decided to check if they had Pokémon for the phone and well there are a lot of knock offs out there and I chose this one. this game is a free to play game from the Google play store, Bulu Monster is a complete knock off of Pokémon and plays just like it, even though it’s a knock off this game actually delivers, let’s check it out.

Ok so after a quick Pros and Cons of the game let’s get into the nitty gritty, the game has some good graphics not the best but far from the worst, the game features full 3D textures which is a plus to a lot of gamers, while the music/soundtrack isn’t that bad it’s not that great either but does have some pretty epic BOSS fight music and the regular battle music isn’t far behind in sounding pretty good. the game is a great time killer for those looking to stay occupied or have some fun this is it, if your a fan of Pokémon then this is a must as this is as close as you can get to Pokémon. this game has the basic starting 3 monsters all monsters have evolutions all have special powers and abilities this game has all the same pokemon types like fire, water, electric, psychic, ghost, dark, grass, rock, and all the others. the battle scenes in my opinion are actually just as good or even better than Pokémon, the moves are all really cool and look amazing. this game would be one of the Android greats if it wasn’t so revolved around you buying Bulu points. yea you can play with out ever buying anything but you will struggle. the Bulu balls are horrible unless you have the points to buy the better balls so catching the monsters is a real pain, levling up is pretty easy so no complaints there, the evolutions all look really cool. I can blab about this game all day but the bottom line is, if you can get passed the ad’s, not buying Bulu points, and the repetitiveness of fight the same monsters over and over, then this is a must pick up game, as all the pro’s pretty much weigh out the cons if you can get passed them. the story is a little on the dull side but gets picked up along the way so don’t worry about that, you will also run into a fake Gary from Pokémon and will battle you through out the game. I will attach some screens shots from my actual game so you guys can see the action as it happens, thanks for looking. 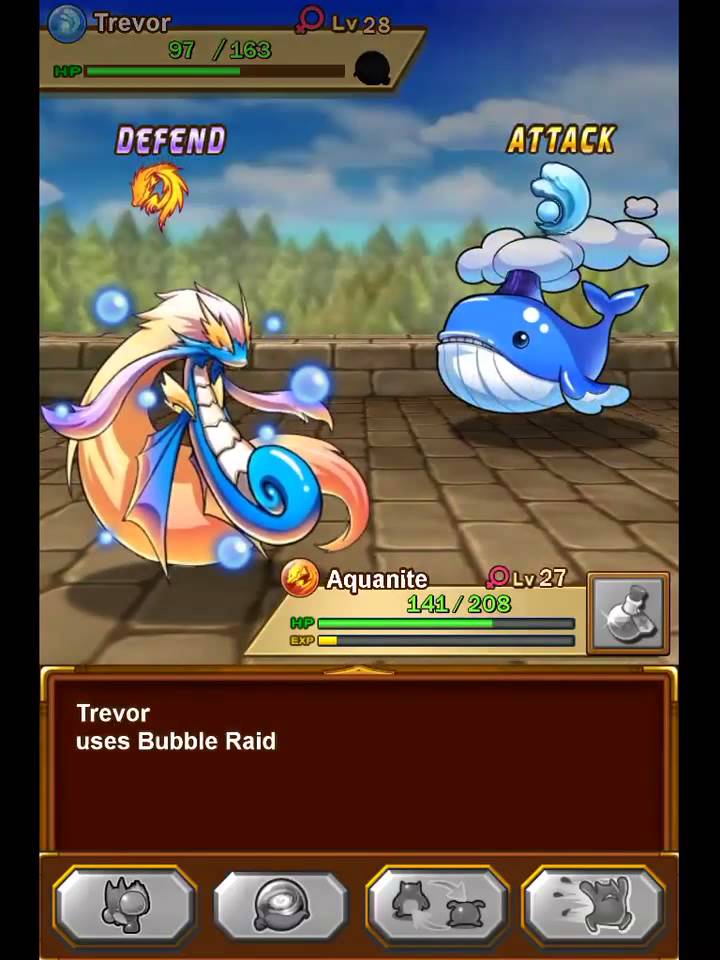 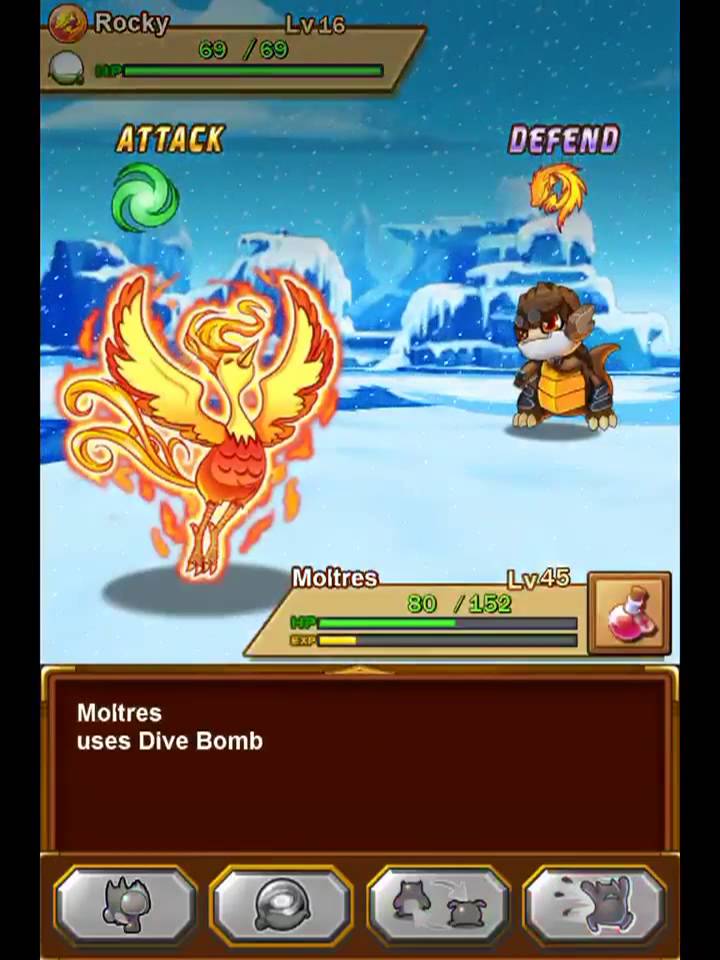 If your looking a great time killer or RPG game then this is it, you get the joy of Pokémon with out the pricey Nintendo hardware and software. if you would like to leave your reviews or comments please feel free to leave them below, this has been Gozer84 with another review until next time. 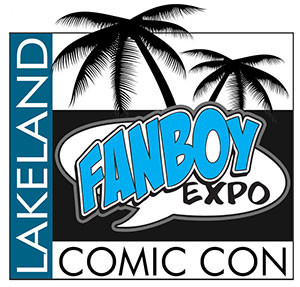 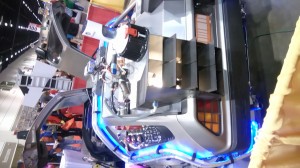