New Cosplay Due To Pokemon Go 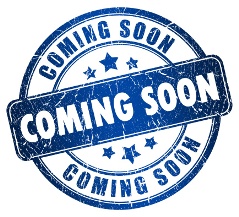 Hey Everyone It’s Gozer84 back at it again with another new Cosplay idea.  So by now everyone and their mother knows about and play’s Pokemon Go. Well, because of it’s huge success and Pokemon becoming big again I was thinking of doing a Pokemon cosplay. I haven’t truly decided which character I want to be but I did narrow it down to a couple options. 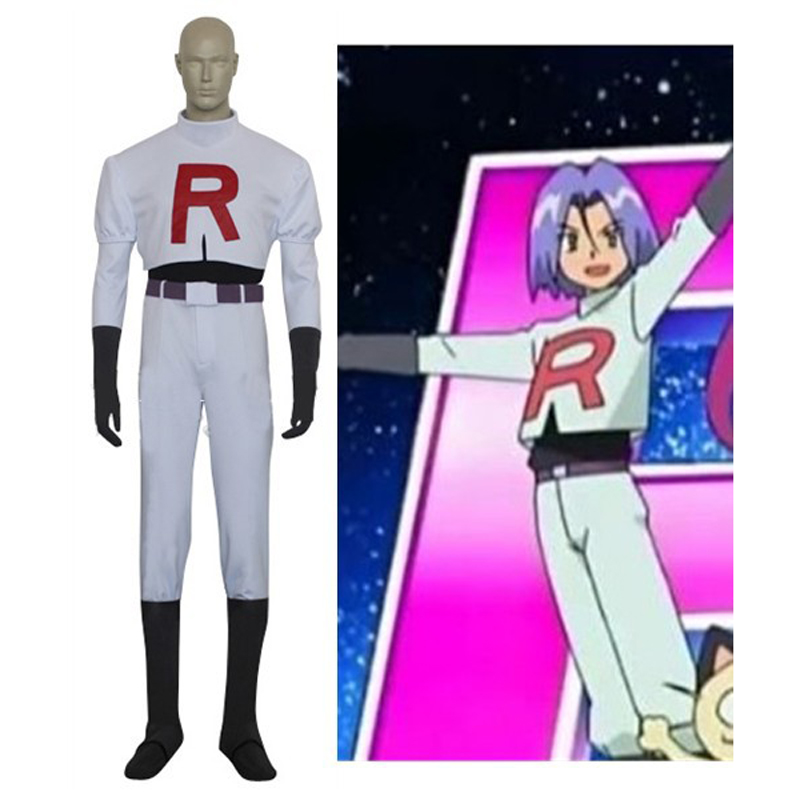 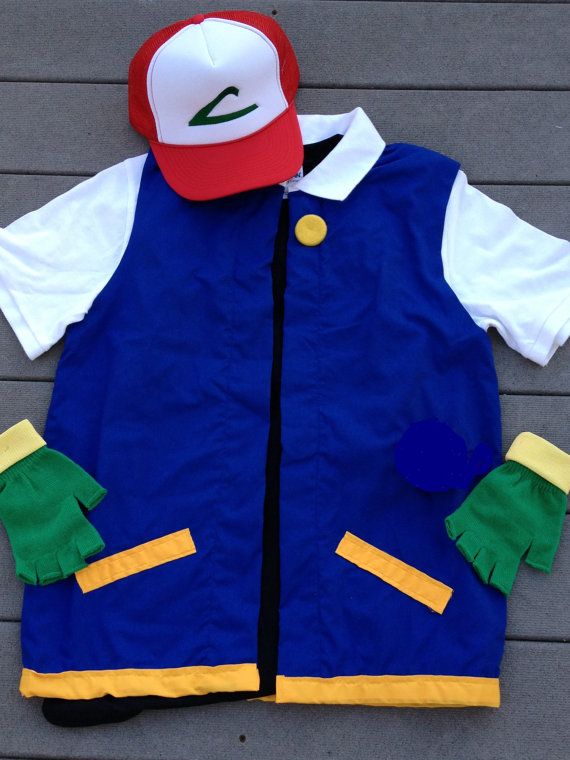 Those are my options that I narrowed it down to, Leave me comments down below so I can see what you guys think. Also visit my Facebook and Twitter as I will post polls as well.

:Thank you hunny_lee for the photo of the grunt outfit. 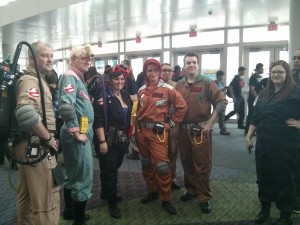 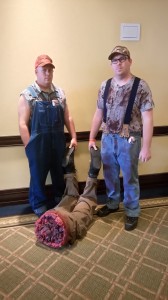 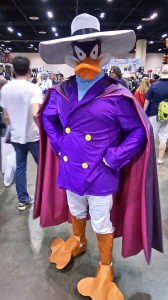