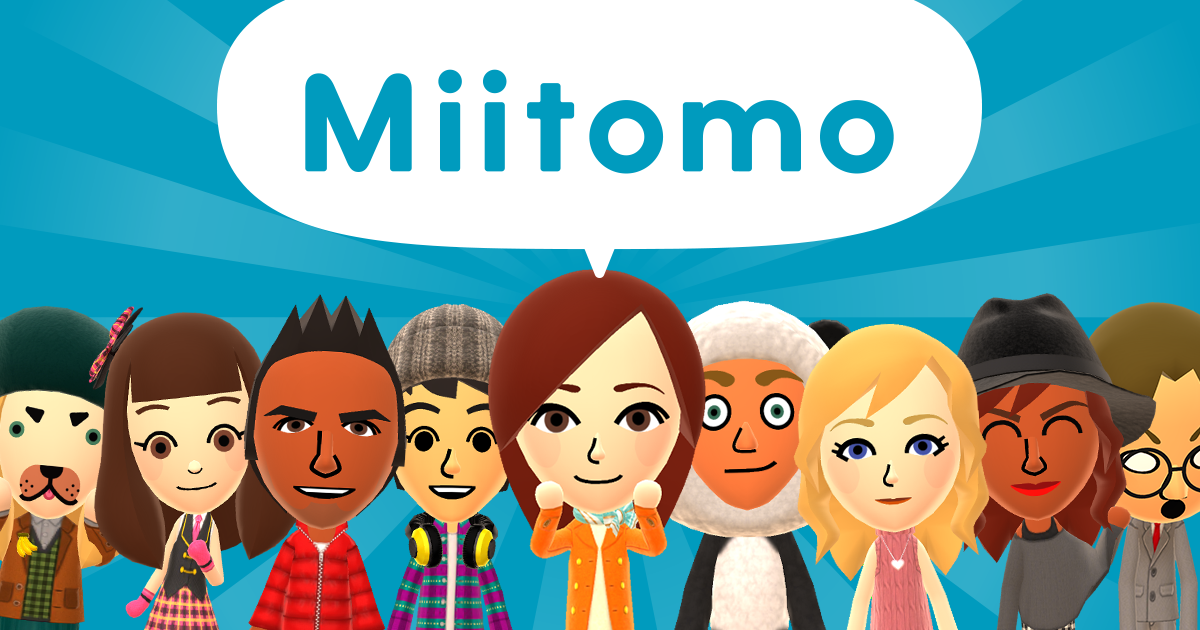 Hey everyone I’m here with a review of MiiTomo. OK So by now you should have heard or even played this new game released by Nintendo on the mobile devices called MiiTomo. Just like in the Wii and Wii-U you can create a Mii and use it, But there’s a twist to it… Your Mii’s in this game are used as social media pawns that ask questions to level you up.

Miitomo has all of the makings of a Nintendo product. The Miis look and feel identical to the ones featured on the 3DS and Wii U systems. The in-game engine and the locales are a lot like Tomodachi Life, a simulation title released on the 3DS a few years back. You also need a Nintendo account to use the service, which links back to your Nintendo ID, which may or may not already exist. It’s a smooth transition for sure considering that there have been no official Nintendo apps on either Android or iOS before this release.

I’m sorry to keep jumping around as there’s so much to cover on a game that really doesn’t offer much…Huh? You get to play 1 mini game in which you will use your Mii as a Plinko/pachinko machine coin and hope to land on one of the special prizes. Now the prizes are all clothes or should i say special sets that can only be won out of the mini game. You will need tickets and once those are gone you will need your gold tokens. (tickets and gold coins are the Mii’s currency) You will use the gold coins to purchase new clothes in efforts to raise your fashion level. You will need to link Miitomo to Twitter and Facebook in order to get friends…(this has to be the worse part about the game, It is so hard to get friends on this game) Of course there is a popularity level in which the more friends you have that comment on your questions the higher your popularity level will go. You are playing to reach high popularity and fashion levels. In other words, Miitomo is severely limited by the amount of friends you have. If you’re swimming in Twitter followers or Facebook friends, you’re going to be able to mindlessly flip through silly and amusing anecdotes more often, thus increasing your enjoyment tenfold. Nintendo has a “candy” currency to sway you by unlocking any answer you want, but it’s not ideal, as you can just randomly sift through the predetermined order anyway. You also have no control over the questions asked, or the crazy answers you will receive and most of them were a bit too personal but it’s great and fun to answer the questions.

If it sounds like there isn’t much to do with Miitomo, that’s because there isn’t. If by any chance I’ve peaked your interest then please download it as it actually gets fun after you get friends and earn enough gold coins to buy silly clothes and the best part is the answers people give to the questions.

This game is fun and amusing while adding in a bit of entertainment, It’s a great time killer while you wait or just wanna pass some time on lunch or relaxing at the house. After a little bit of grind in the beginning this games grows on you and it becomes fun. It’s a great first step by Nintendo on their first gaming app.

Miitomo is an iOS/Android app that can be downloaded for free in the iTunes App Store and Google Play Store. 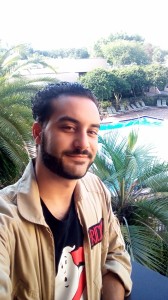