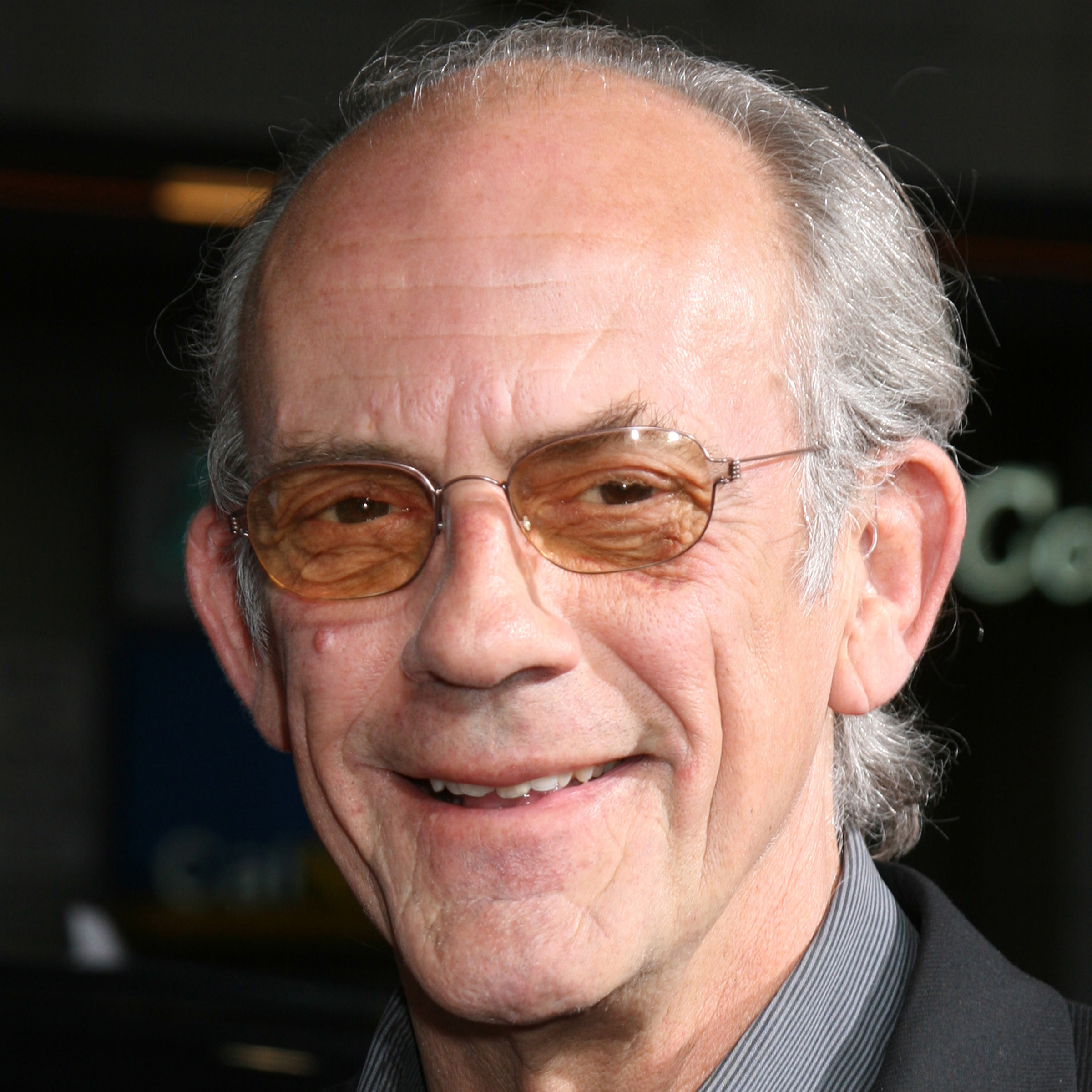 There is so much #awesome in this pic. I met #ChristopherLloyd as #MartyMcFly#cosplay#BTTF#BackToTheFuture#coolpic.twitter.com/NK6UYZ2RYg

This has to rank up pretty high on the best day EVER list. At MegaCon this year (2016) they brought in one of my childhood idols Christopher Lloyd. He has played in major roles in a lot of my favorite movies such as Back to the Future (BTTF), Adams Family, Who Framed Rodger Rabbit, and quickly became one of my favorite actors. I bought my photo-op pass as soon as I got in the doors that day and began to enjoy the con while I waited. The time had arrived and I darted to the waiting area where we all formed a line to meet him. I made a lot of friends waiting in line and everyone loved my McFly costume. I was in line for about 45 minutes as the crowd got increasingly anxious as we drew closer to him. It was finally my turn to go in and the crowd I was in cheered for me. They gave us instructions not to talk to him just get in and get out since he is very busy.  As I walked into the photo-op area there he was. I gave him a hand shake told him “Thank you for everything and being a major part of my life”.  He looked at me and said “Your Welcome” with a small pause He then said “I love your outfit. You did a great job hand me your board”. That brought the biggest smile to my face.  At that moment the picture was taken which brought upon happy tears as I walked out of the photo-op area. I then met up with others in line, we all were super excited to meet him and we exchanged little stories then went on our way. I ran back to get my picture framed by the booth taking the pictures so that it would not get messed up and be ready to hang as I walk through my house doors. 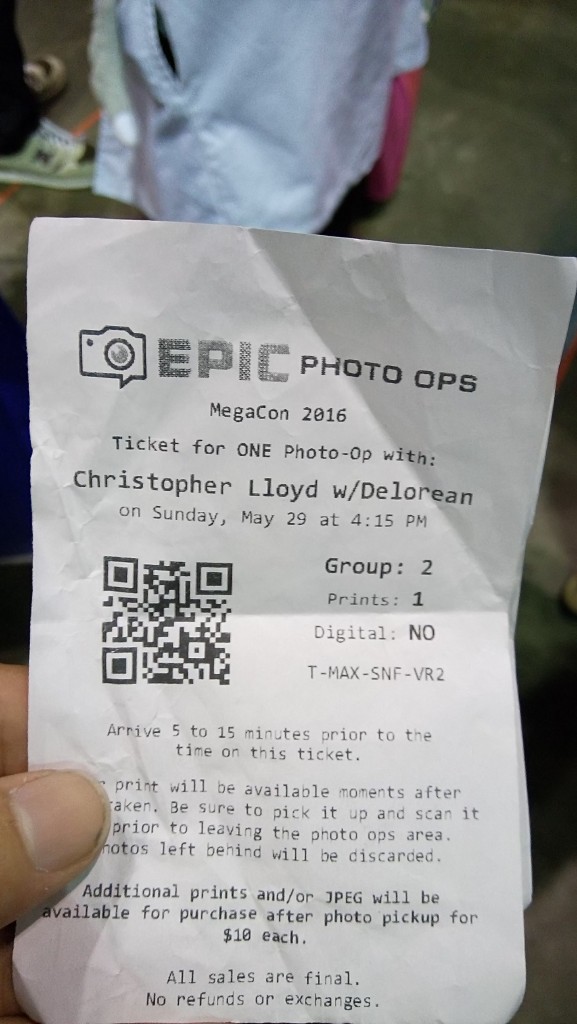 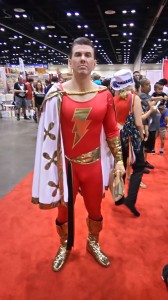 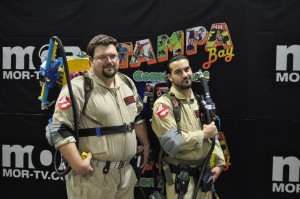