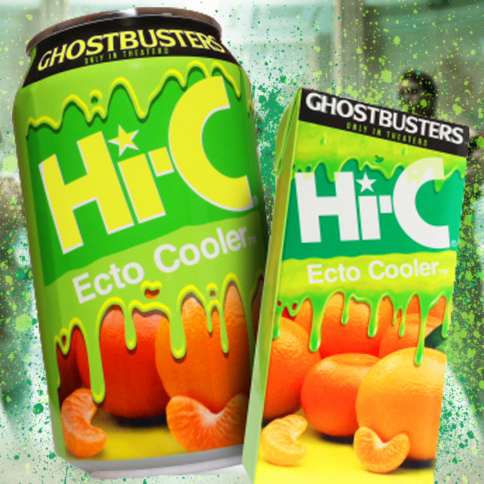 Hey everyone, now I know all of us have a favorite childhood or teen food item that has made its way onto the DISCONTINUED list. I’m talking about those awesome foods, drinks, and candies that we will never get again which made our lives so amazing back then. This post is dedicated to the best Hi-C flavor ever made, that’s right I’m talking about ECTO COOLER!!!! As you guys already know I’m a huge fan of Ghostbusters so when Coca-Cola released Ecto Cooler I was all about it. I loved that sweet citrus tangerine, orange flavor. My best friend’s mom used to buy it for us and we would drink it while chilling in the pool. Everything was great until… BOOM, Ecto Cooler was no more!!!!

This promotional drink was introduced in 1989. It was very popular and sold so well that it was kept on the shelves until the late 90’s. In 1997 Slimer was removed from the box, the name was changed and ultimately it was discontinued. Now, here we are in 2016 with the new Ghostbusters movie coming out in July and Coca-Cola surprised everyone with their re-release of Ecto Cooler!!! I haven’t had this drink since I was 9 years old, so I was thrilled to hear this news. Ecto Cooler will be available for a limited time beginning on May 30 2016. It will be sold in 10 packs of 6-ounce juice boxes or 12 pack 11.5-ounce aluminum cans. The cans are specially printed using thermal ink that turns an eerie shade of slime green when the product inside is cold.

On May 30th my hunt for Ecto Cooler was on!! I left the house at 7:30 in the morning to begin searching since I knew it would be in high demand and sell out quickly. I drove around for 9 hours that day looking through every grocery store I could reach in Florida only to find nothing. My quest continued for weeks but there was still no Ecto Cooler anywhere. I began to lose hope. Then I checked the Ecto.cool site where I saw that it was only being sold in select stores up north. Feeling totally bummed out I gave up on ever obtaining this rare mystical creation. A couple days went by and my wife says with a smile “I just might be the best wife ever”. I was like you already are but why do you say that? She opens her phone to show me her Amazon account. I couldn’t believe my eyes, she bought me 3 cases of Ecto Cooler and they will arrive in 2 days. I was as excited as a kid on Christmas morning!

Forty eight hours later all I could think about at work was the Ecto Cooler being delivered to my house. After my long eight hour shift I rushed home, got to the front door and there it was, an Amazon box. I hurried into the house and gave my wife a massive grin. I wanted to explain to her all the emotions I was feeling but in the moment of excitement all that came out of my mouth was gibberish. I ripped open the package and just like in the movies a weird glow came from the box while angelic music played in the background. At last, I finally had Ecto Cooler in my hands. I quickly placed a couple of cans into the fridge and saved the rest for my collection. A few hours later the thermal cans in the fridge changed color indicating it was go time. I grabbed one, went to the couch, popped the tab and took my first sip of Ecto Cooler in over 20 years. I never thought I would be able to enjoy that sweet tangy citrus flavor again, heaven. It brought back so many memories of being a kid tears of happiness filled my eyes.

O.K. enough of the emotions let’s get down to the actual item. The taste is just as I remembered and the color was still that weird shade of green. The new cans and juice boxes have a cool thermal ink feature. The overall design is not the same as back in the 90’s. There were no super loud colors and most importantly no Slimer. But, I’m not complaining. I’m elated that Coca-Cola brought back this amazing drink from my childhood. For everyone that was in love with Ecto Cooler and wants to have this discontinued item one last time before it’s gone again go to Amazon. It comes in and goes out of stock very quickly, so grab a case soon. Beat the summer heat, indulge in childhood memories, or even bust some ghost with an ice cold can or juice box of Ecto Cooler. 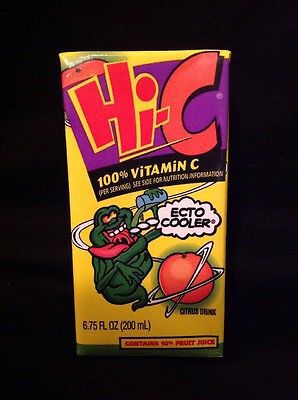 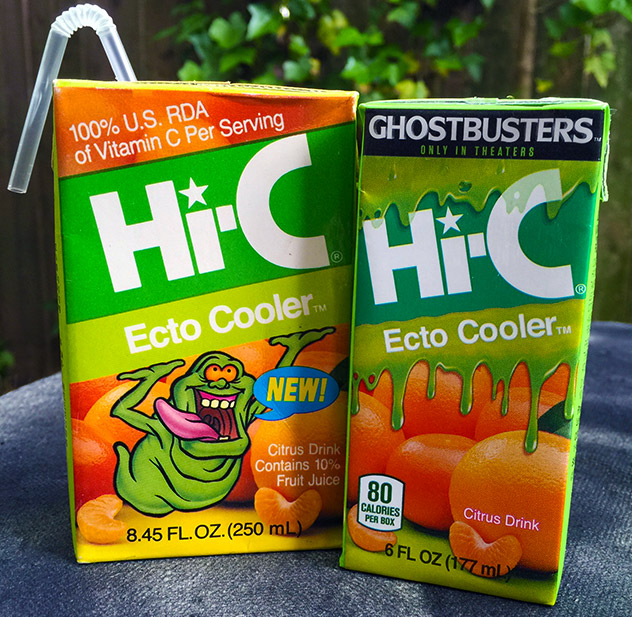 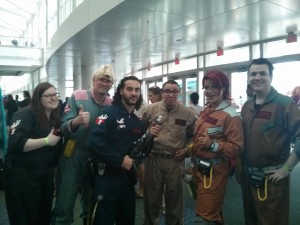 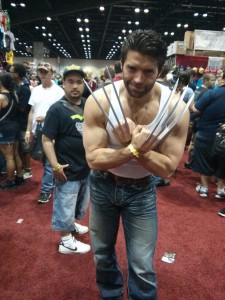 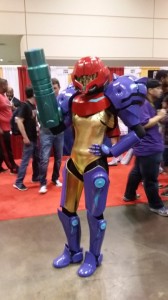